The 6 Best Stadiums In Latin America 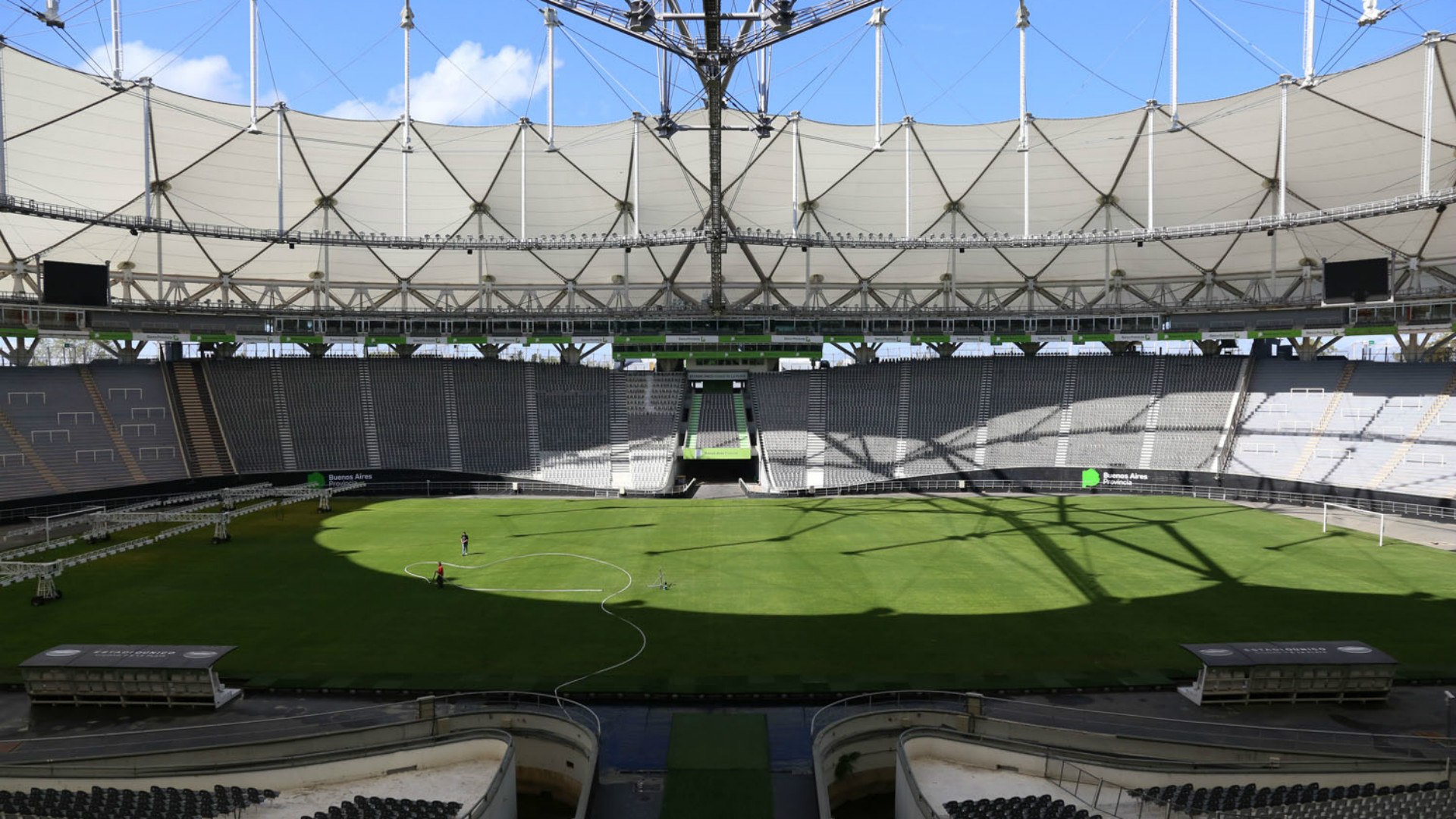 Latin America is not only known for the excellent athletes who stand out in the world. The holy land of footballers, the football stadiums found on the continent have nothing to envy the most renowned in Europe. Let’s see these spectacular works of art. I present the 6 best stadiums in Latin America where the top stars of this sport played, such as Leo Messi , Paolo Guerrero and many more. 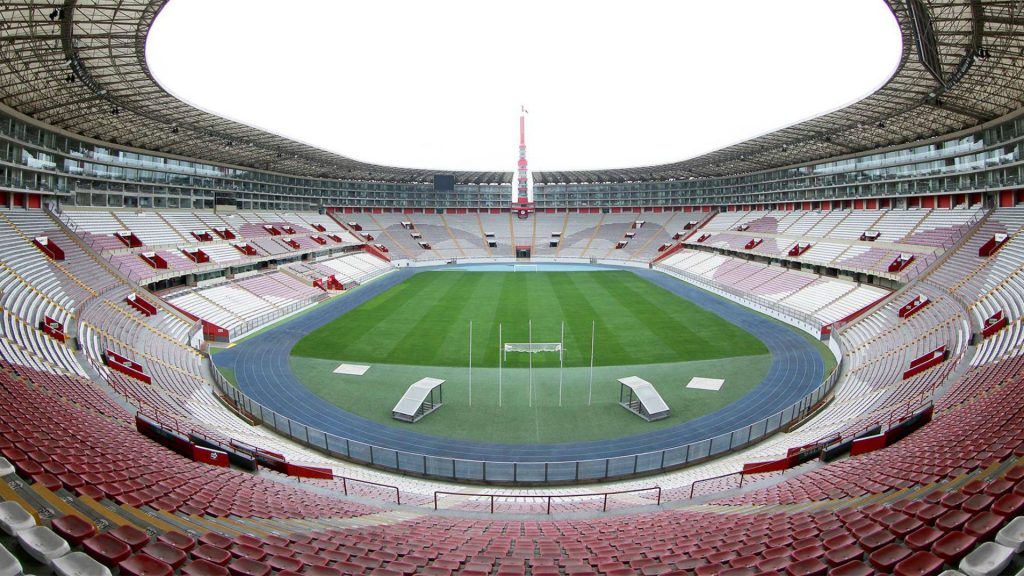 The Brasilia Mane Garrincha National Stadium is a multifunctional stadium located in Brasilia, the capital of Brazil. It was opened in 1974 and after the last renovation in 2013, it has a capacity for 72,800 spectators. It hosted the 2016 Olympics.

Chivas Stadium, known for sponsorship reasons as Akron Stadium – is a sports venue owned by Club Deportivo Guadalajara , located in the municipality of Zapopan, located west of the Guadalajara metropolitan area in Jalisco, Mexico. It was completed on July 29, 2010. 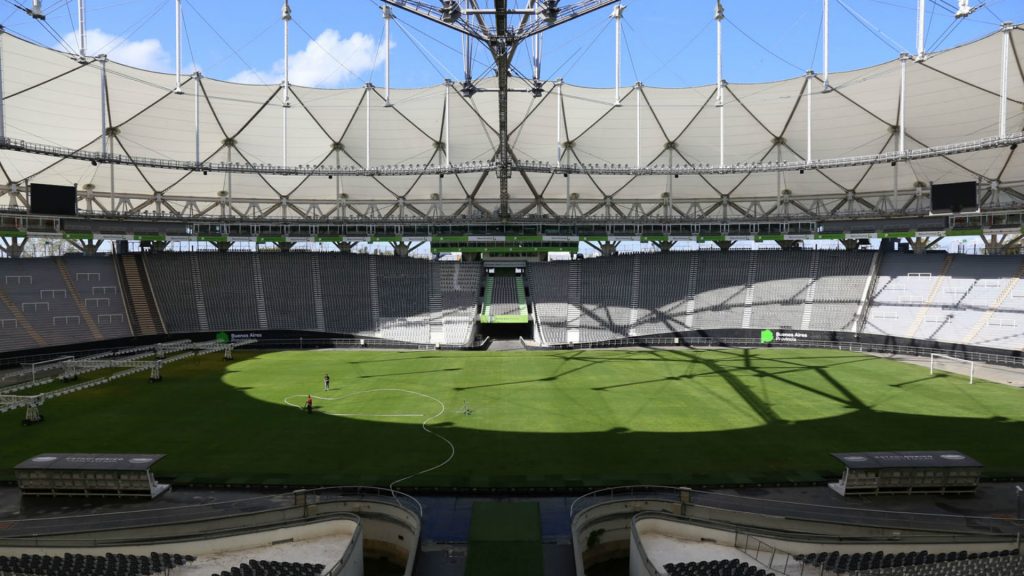 The Estadio La Plata is located in La Plata, Argentina. It is also widely known by the old name of Estadio Único and is owned by the province of Buenos Aires. It belongs to the cabinet minister, and its executive director is Felipe Vismara.

The National Stadium of Costa Rica is a venue for a variety of sporting and administrative purposes. It is the main venue for soccer practices and track and field games for the country’s national team. It is the most modern and technologically advanced soccer stadium in Central America and the Caribbean